The minimum base salary of an entry-level position in Vietnam for the first six months last year was $250 a month, according to job advertising company JobStreet, which operates in five countries in Southeast Asia.

Among the five countries surveyed, Vietnam’s minimum entry-level salary was only higher than that of Indonesia, which was $225.

The report found that an entry-level worker was able to earn the most in the real estate industry, with a minimum salary base of $378.

Information technology and secretary positions followed at $296 and $286 respectively.

Fresh graduates who work in food technology and sales earned $280 a month.

The minimum salary base for four employment levels in Vietnam showed increases from the full salary data of 2017.

Entry-level salary increased by 11 percent, that of junior executive (with 1-3 years of experience), up 6 percent, manager, up 7 percent, and senior manager, up 30 percent.

But for manager position and above, the Vietnamese market showed greater increments due to high demand, reducing the gap with Malaysia, compared to 2017.

Although Vietnamese labor productivity increased across the economy in 2018, 48 percent of employers said they faced difficulties in recruiting qualified skill candidates.

The report used data from 40,000 job advertisements in 50 industries. 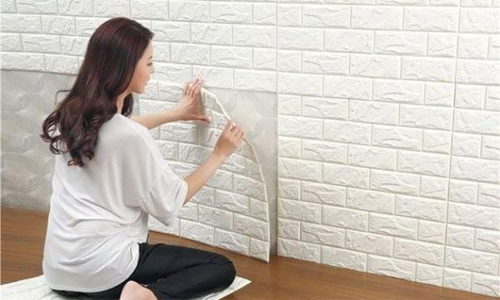